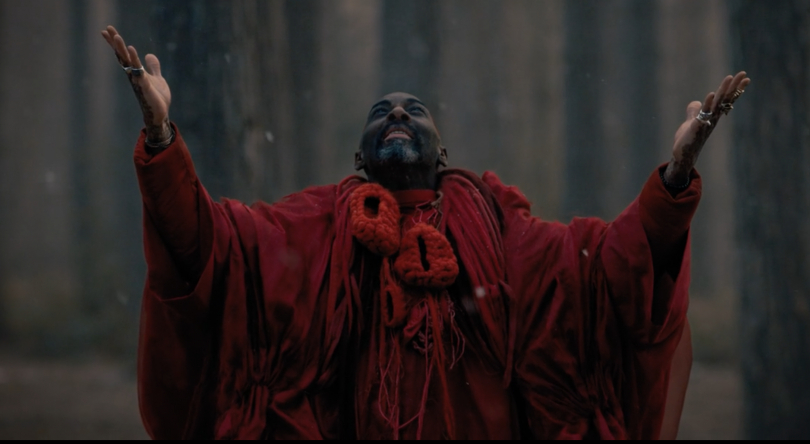 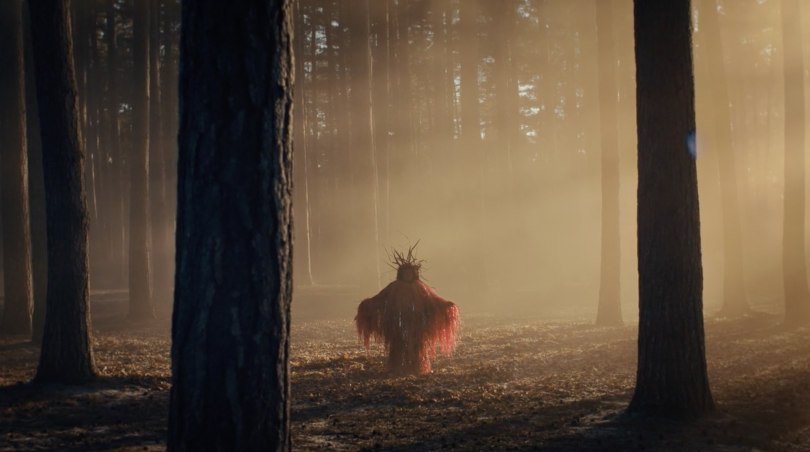 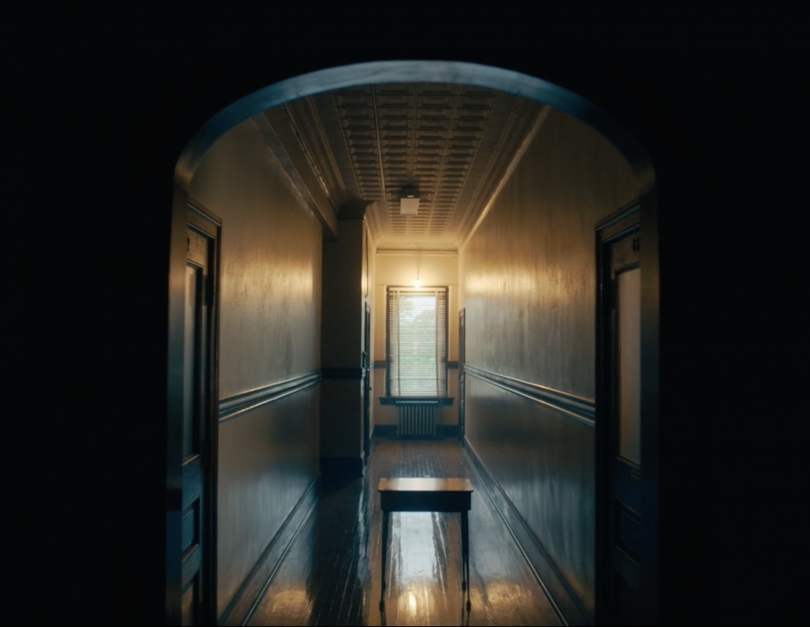 I had the pleasure of speaking with Kamasi Washington before the premiere screening of his short film entry, As Told to G/D Thyself. The film is essentially a narrative music video hybrid that takes place over select songs from his newest album Heaven and Earth. If you aren’t already familiar with Kamasi Washington’s catalog, you should start to learn today. He is one of the premier musicians of this generation, an absolute master of the Jazz form, and highly regarded amongst the best musicians in the game. Give a listen to The Epic and his newest album Heaven and Earth, I promise you will be enthralled. For rap fans out there, he played a big role in assisting Kendrick Lamar’s To Pimp A Butterfly. Which, in my opinion, that album is one of the best rap albums ever made and it just wouldn’t be the same without his Saxophone serving as an emotional backbone to the piece.

As Told to G/D Thyself, is a visual step forward for Kamasi. Don’t get me wrong, his previous videos are quite profound in their own right. He has a piece titled Harmony of Difference that absolutely blew me away. It had a maturity and thematic energy which solidified my admiration. However, he has recently formed a sort of cinematic supergroup which has seemingly taken his already powerful aesthetic to an entirely new realm. The Ummah Chroma, as he explains in the interview below, is his newly formed production team. Each bringing to the table a unique skill set that together forms one visual hive mind. The group consists of Bradford Young, Terrence Nance, Jenn Nkiru, Marc Thomas and of course Kamasi Washington.

His newest piece is refined and in an entire class of its own compared to the videos that music culture has recently become accustomed to. The film examines the dichotomy between pleasure and pain with a diverse color palette that shifts with Kamasi’s tonal changes musically. There is a myriad of motifs that Kamasi assures are meant to subjectively affect each viewer uniquely. They use vivid symbolatry leaving the audience pondering what their projections mean about their own spirit. The piece flows from scene to scene, with stark shifts of tone and theme with every new setting. My words could not begin to explain what happens from frame to frame. The piece is twenty minutes of masterful cinematography and expert storytelling, creating a surreal sense of amazement while telling an abstractly structured story of human growth and the journey of personal spirit.

I really don’t want to give anything away so you will have to check out the video when it drops in the Spring. I will follow up with an article when the date is released. For now, you can enjoy the interview below. Kamasi opens up about the piece and there is a lot of thought-provoking information in it. Enjoy!