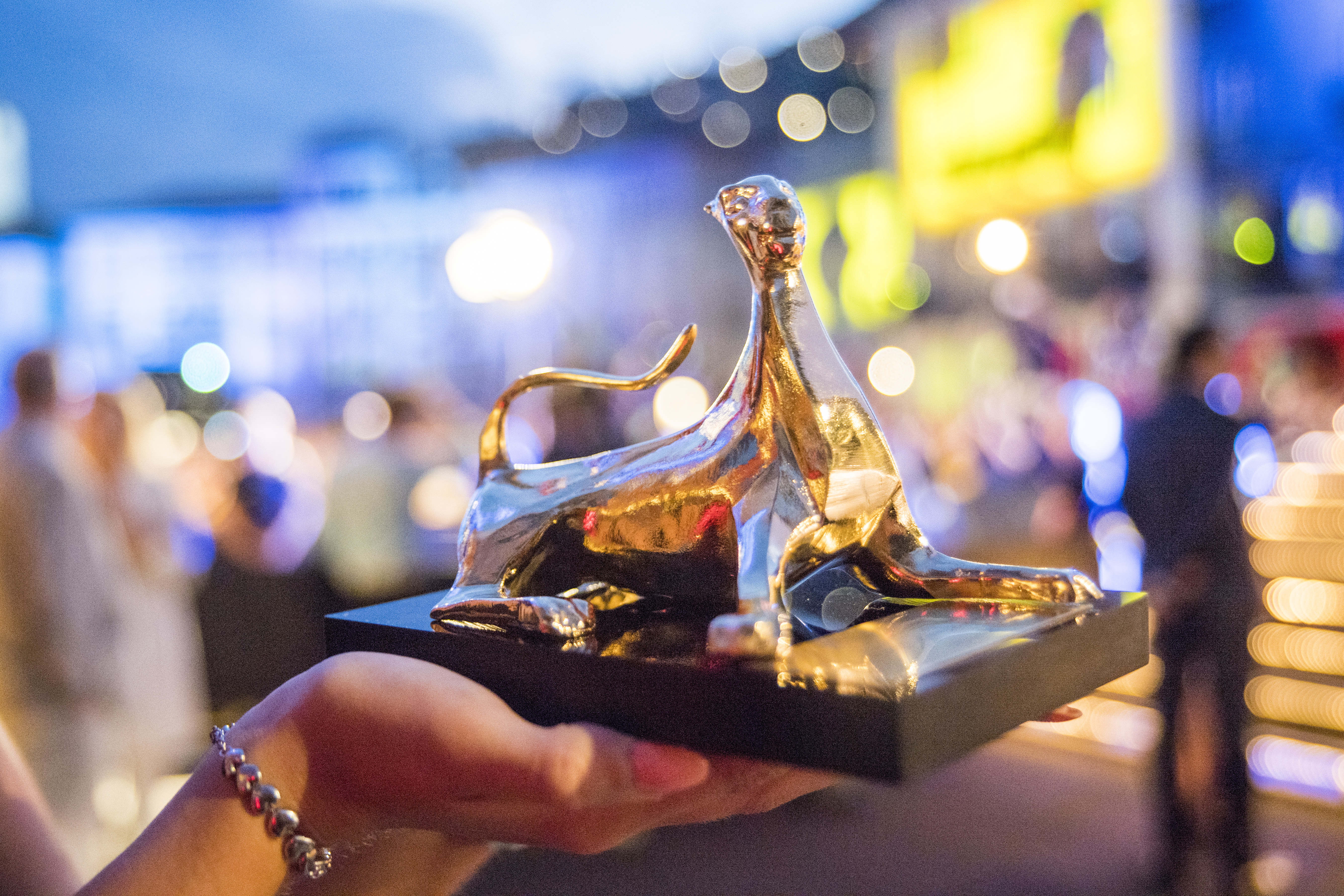 Pardi di domani, the short film section of the Locarno Film Festival, is to be enhanced by a new competitive program, Corti d’autore, reserved for short works by auteur filmmakers already established on the international scene. The Artistic Director and his team are currently engaged in preparations for a 2021 edition that hopefully will be a grand relaunch towards the future. The new competition will open a significant window of opportunity to take part in the Festival for high-profile directors experimenting in new and innovative forms and formats.

The Locarno Film Festival will be getting under way again in 2021 with a new spotlight on the short film. Shorts have long been at the heart of Festival programming, acknowledged for thirty years both as a “launching pad” and as fertile terrain for research in new modes of poetry and expression, for emerging talents as for established auteurs. Until now, however, the section devoted to these works, Pardi di domani, has hosted films from Switzerland and across the world by directors yet to make their full-length debut. Corti d’autore — as the new competition is to be named — will be a third competitive program dedicated entirely to short- and medium-length films by established filmmakers, with entries presented as world or international premieres and competing for an award.

Artistic Director Giona A. Nazzaro: “The idea is for Corti d’autore to be a place where non-feature-length films by established directors will find space and visibility. A new, competitive section dedicated to the non-standard gazes of filmmaking, with no genre excluded or prioritized, staying true to Locarno’s vocational mission to discover new voices pitched towards the future.”

The new competition Corti d’autore is already open to filmmakers around the world, who are invited to enter their work. To learn more, visit here.

Eddie Bertozzi, head of the Pardi di domani Selection Committee, together with the other members in the new team for the section – Anne Gaschütz, Enrico Vannucci and Valeria Wagner – will also be tasked with viewing and selecting short films for the new competition: “Corti d’autore will be a stimulus towards redefining our perceptions about what short films are, about who makes them and why. They are not just a trail run for emerging talents hoping to break into features, but also a preferred format for established artists who find new freedoms for storytelling and stylistic experiments that challenge the rigidity of conventional feature formats.”

While waiting for the final line-up of the Corti d’autore competition, short film fans have the whole month of February to enjoy the third edition of the Locarno Shorts Weeks. Organized with support from Swiss Life, the Locarno Film Festival’s off-season digital event presents a short film every day on its website, available for free viewing for seven days. The titles are picked from the short films hosted in the various sections of the Locarno72 program, from Pardi di domani to Open Doors Screenings.

The 74th edition of the Locarno Film Festival will take place from 4 to 14 August 2021. The Festival team is currently working, in full compliance with official health and biosecurity guidelines, towards a complete edition of the event in 2021. Should those same guidelines so require, however, the Festival reserves the option to make organizational changes which will be announced to the media and the general public in due course.

The Artistic Director Giona A. Nazzaro on Corti d’autore