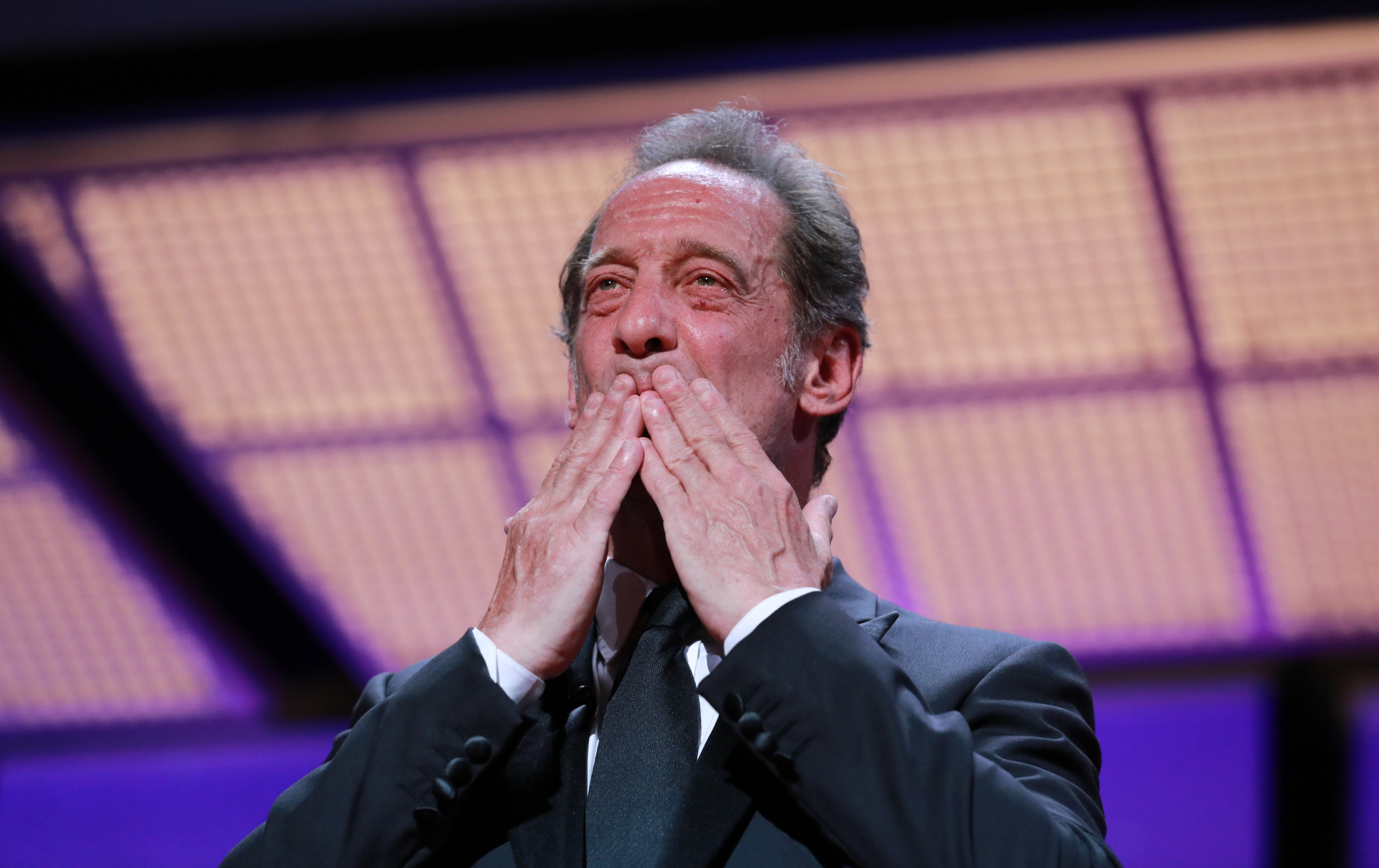 A moving, outward-looking Ceremony with a conscience, and speeches that will resonate across the 12 days of the event, such as the one given by Vincent Lindon, president of the Feature Films Jury.

“Alone, just me here with myself in the limelight, condemned to freedom, I am deeply moved, proud and overwhelmed to be leading this exceptional jury, and so very grateful to have been chosen by Pierre Lescure and Thierry Frémaux, over many others of no lesser merit, but more used to living in the solitude of their work.

It would undoubtedly make sense, or would at least be human, to declare my joy to you here this evening, as I preside over the 75th edition of this extraordinary festival, the greatest film festival in the world, celebrating the event and openly relishing the honour bestowed upon me. But would that be right?

Should we not rather, from this stage, upon which, for a brief moment, the eyes of the world are focused, decry the torments of a planet that is bleeding and in pain, a planet that is suffocating and burning as the powers that be look on indifferently? Yes, we probably should. But what can we say that hasn’t already been said? That might at least be useful?

This question is one which all artists have been, are, and shall ever battle with. Should we use our fame, however minor, to enable the words of the voiceless to be heard, or the contrary – should we refuse to publicly take a stance in fields in which we have no legitimacy or competency?

I do not know the answer! To make up for having too generous a fate, ill at ease with its comforts and privileges, and yet too human to give them up, I have often stuck my neck out to speak, sometimes naively, against the pain experienced by others, which, although sparing my flesh, tortures my conscience.