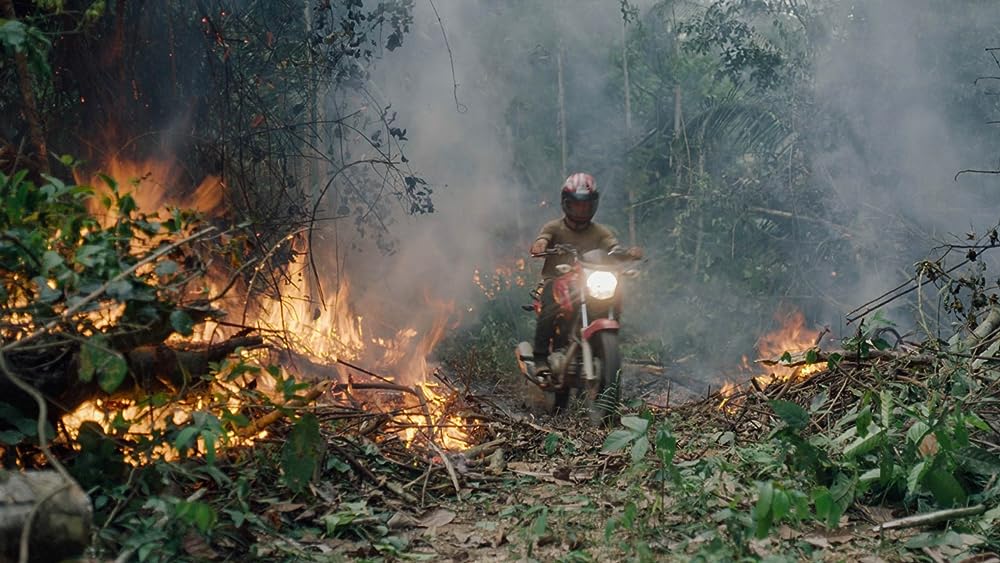 Alex Pritz’s case study of an indigenous Brazilian Amazon rain forest tribe focuses on the perspectives of the tribe, defending their existence and their forest. The documentary reflects the current systemic problems faced by many others in the Americas, Europe, Africa, and Asia; the disappearance of rain forests, destruction and disregard of indigenous cultures, absence of medical services for tribal and other minority groups, and the domination of policy making by powerful economic interest groups.

No effective action is taken to protect these groups and their livelihood. Brazil is an excellent example of this endemic process. Contrary to well-meaning and pro-forma declarations by policy makers, the deforestation of the Amazon is the highest since 2006 and has accelerated since the 2018 election of  Brazilian president Jair Bolsonaro. Under the current government, 8,110 square miles of rainforests disappeared from August 2020 to July 2021, an increase of  22% compared to the prior year. About one third of the cleared rainforest areas are used for large scale farming but also for illegal gold mining and other land abuses.  A pending legal case suspended by the current Brazilian supreme court could overrule previous protections of the Amazon and its indigenous peoples. The case was initiated by the agro-business and Brazil’s right wing president Bolsonaro. Bolsonaro may be replaced by Luiz Inácio Lula Da Silva in the elections scheduled for October 2022.  If Da Silva is elected, protections of more of the Amazon Forest areas and its indigenous peoples may increase. There are about half a million indigenous people in the Amazon, including more than 170 ethnic groups. Their confirmed Covid-19  infection and mortality rate has been estimated to have reached 25,000 and 670  victims respectively by COIAB (Coordination of the Indigenous Organization of Brazilian Amazon), collecting data since March of 2020. These rates were more than 100% higher than the Brazilian national rates. 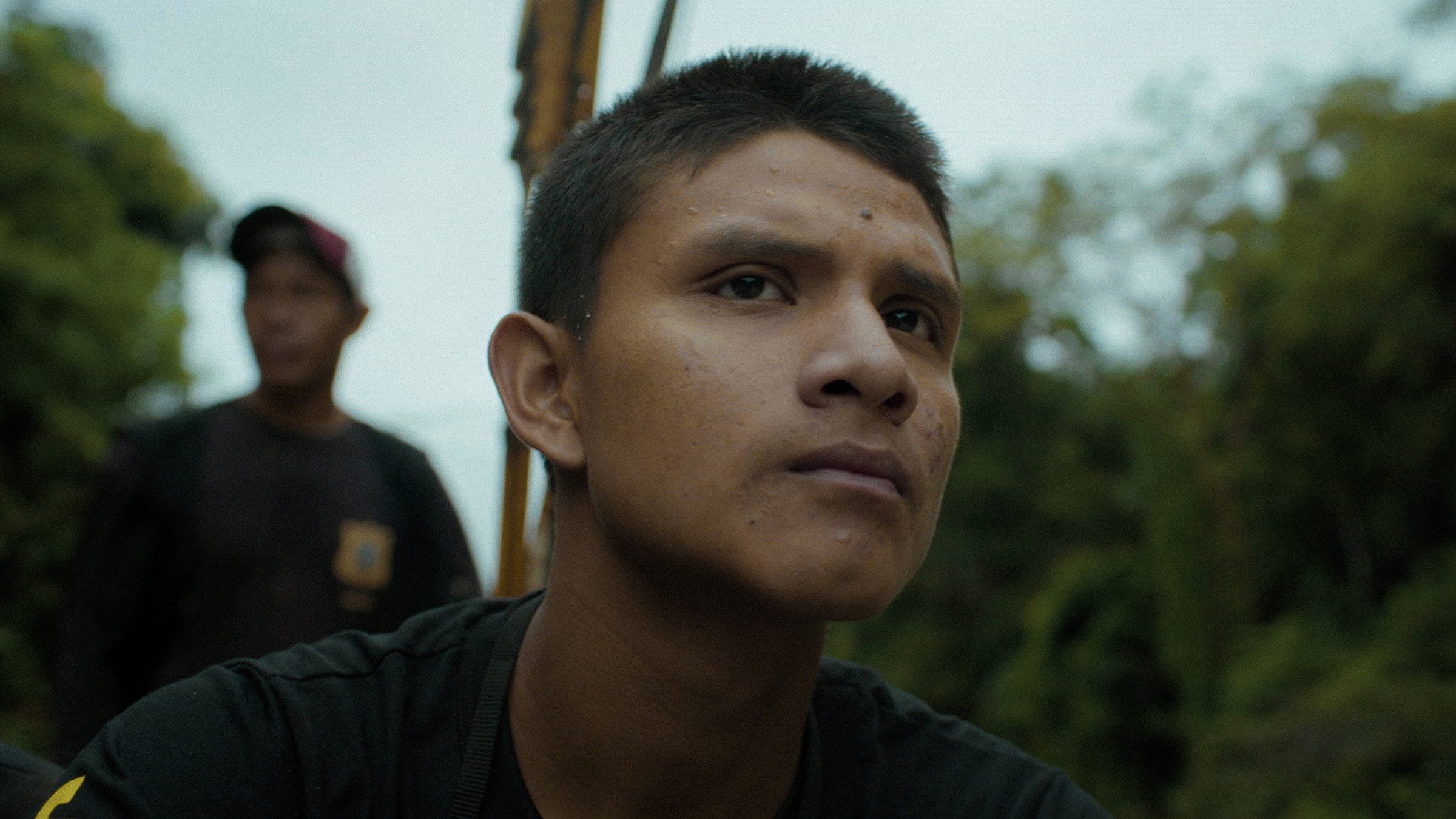 Against this background Alex Pritz’s  documentary  filmed over three years about the Uru-Eu-Wau-Wau tribe offers persuasive community based reflection by the remaining members of the tribe, which has shrunk from several thousand  before the incursions by outsiders took place in the eighties to about 200 today. The audience learns about the everyday life of the members,  problems they face protecting their territory, and their battles against the invaders led by the teenaged Bitate Uru. The Uru-Eu-Wau-Wau are supposedly shielded by regulations and the law which are rarely applied. Their lands have been invaded for decades by prospective settlers, illicit gold miners, and others. Survival entails a high stakes existence attempting the protection of life, the preservation of language and culture, and the safeguarding of traditional living in the Amazon  rainforest. Given the close collaboration of Pritz with members and leaders of the tribe, The Territory turns into an immersive microfocused co-production with two tribal  members as  executive co-producers from the very beginning. The Uru-Eu-Wau-Wau’s struggle against invaders generates powerful imagery of their lives and the reactions of tribal members engaged in this struggle. Pritz has  provided a compelling documentation. The opinions of land grabbing individuals burning down the forest to get a title to the land, justifying their invasion with Bolsonaro’s claims to “make  Brazil bigger and wealthier”  and “to liberate the land because there are no people living in the amazon forest” is contrasted against the tribal peoples fighting for their rights by defending their territory through modern media technologies, filming traces of illicit settlements and mines, and using drones to record deforestation and new farms. The Uru-Eu-Wau-Wau apply  audiovisual means to retain their history, culture, and language, before they are lost. With these tools, their spirit of resistance is sharpened. They are the guardian of their forest territory without external support, though surrounded by settlers.  They decide to close it off to anyone, despite facing the murder of one of their guardian members and death threats to others.

The  Territory is an exemplary case study that makes the struggle of tribal peoples transparent to the world. Critical reactions at Sundance praised Pritz’s collaborative approach, the cinematographic execution, and the tribe’s continuous struggle against all odds. The  Territory was acquired by National  Geographic Documentary Films, to be released this year theatrically  and on its streaming platforms.