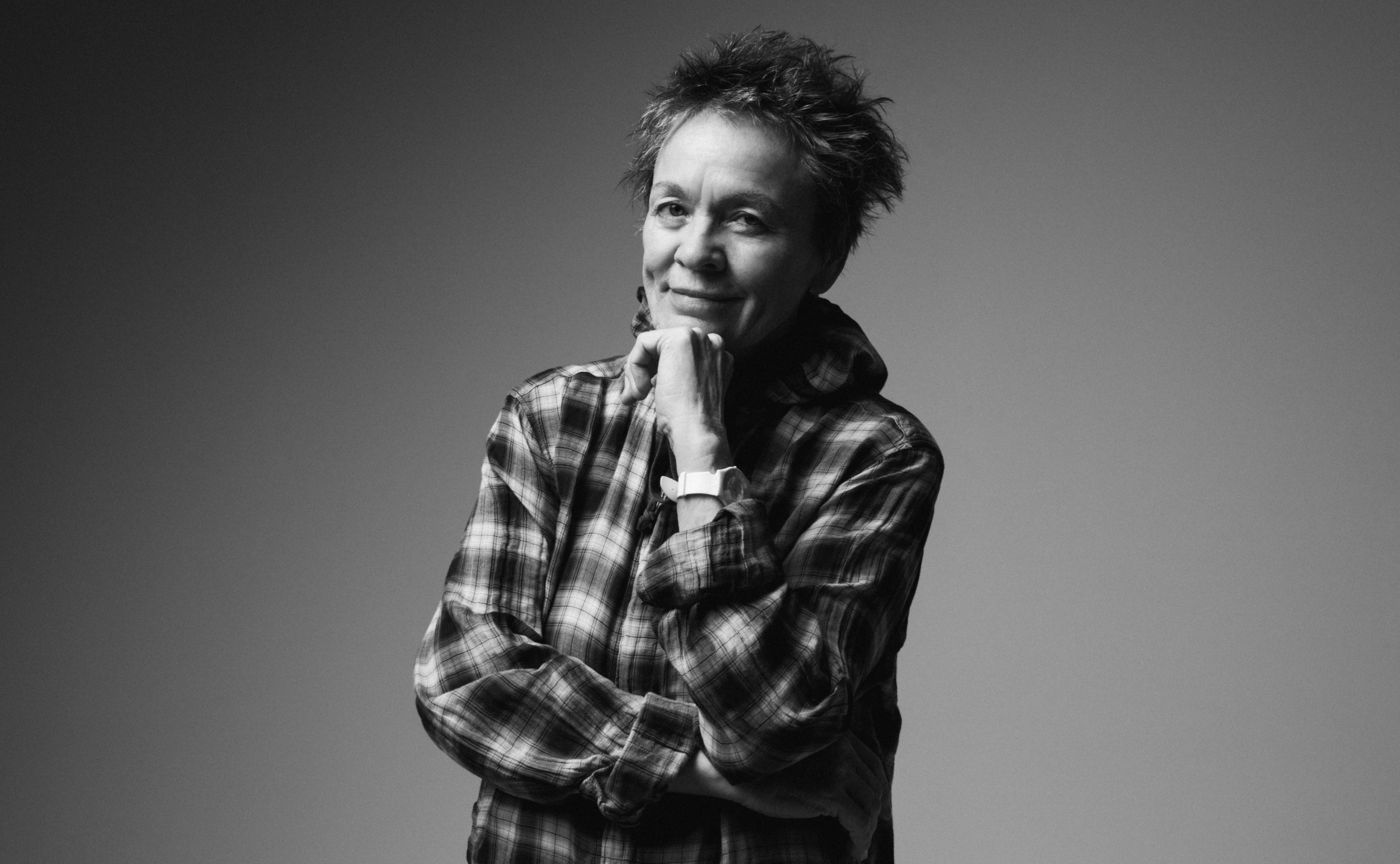 The Locarno Film Festival will pay tribute to U.S. composer, visual artist and filmmaker Laurie Anderson with the Vision Award Ticinomoda, a prize dedicated to creatives whose work has extended the horizons of the filmic image. The award will be handed over in a ceremony on Wednesday 10 August in Piazza Grande, followed on Thursday 11 August by a panel conversation with the audience at the Spazio Cinema, plus screenings of two titles directed by Anderson: Heart of a Dog (2015) and the restored 4K version of Home of the Brave (1986).

In tune with its constant engagement with innovation and artistic cross-contamination, the Locarno Film Festival has decided to pay homage to Laurie Anderson, an artist who has made inventiveness and experimentation the hallmarks of her career. A leading figure in the U.S. avant-garde since the 1970s, Anderson has spent five decades exploring the potential of multimedia and innovative technology in the arts, through collaborations with William S. Burroughs, John Cage, Philip Glass, Brian Eno, Wim Wenders, Peter Gabriel, Jean-Michel Jarre and Lou Reed, among many others. As a composer of film music – including,  with John Cale, the score for Jonathan Demme’s Something Wild (1986) – writer, filmmaker, visual artist and singer, or simply as a storyteller (the label she prefers), Anderson’s work has impacted on the world of art in almost all its forms, including the pop charts with O Superman (1981).