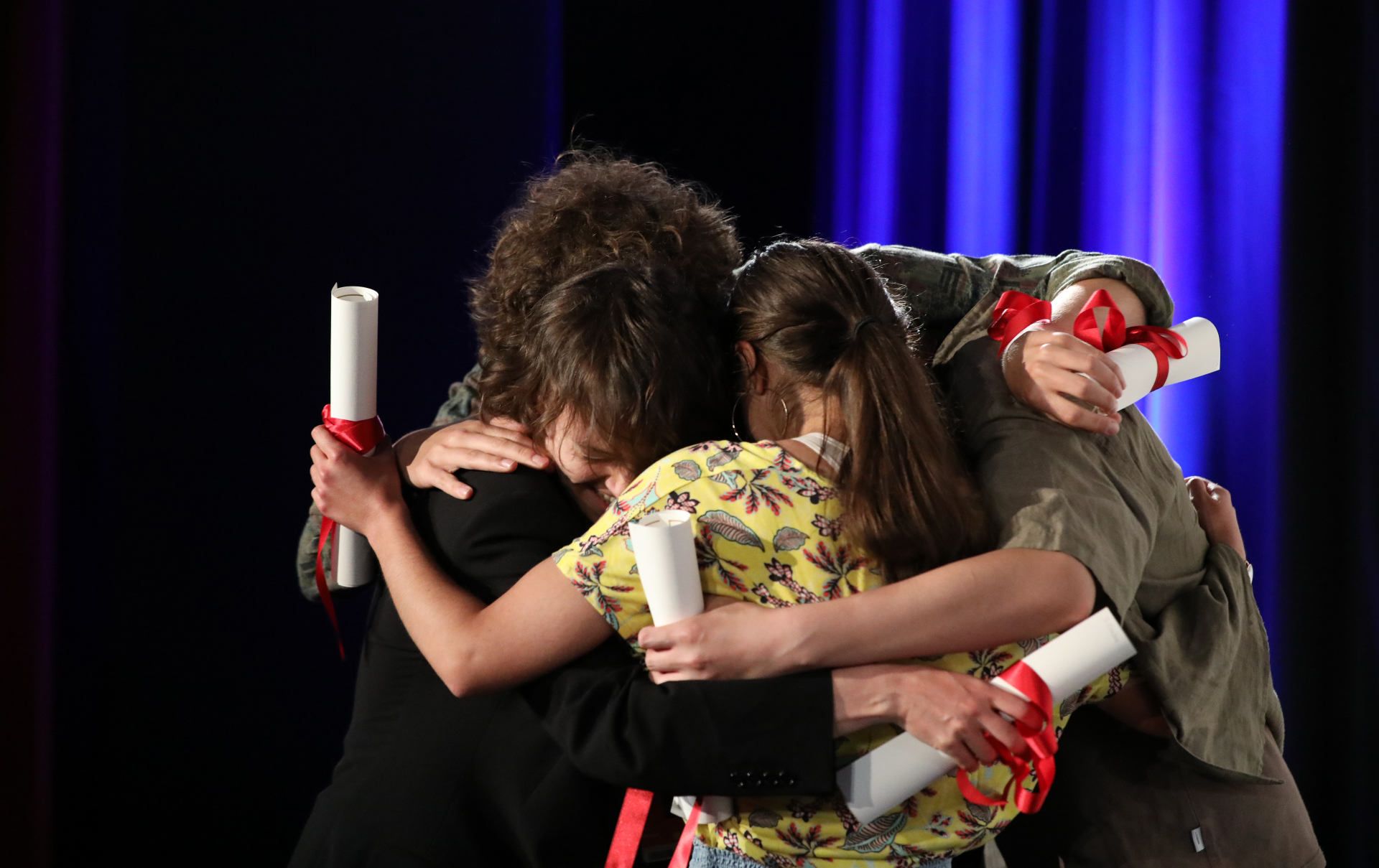 The Short Films and La Cinef Jury, presided by Yousry Nasrallah and comprised of Monia Chokri, Félix Moati, Jean-Claude Raspiengeas et Laura Wandel, has awarded the 2022 La Cinef Prizes during a ceremony held in the Buñuel Theater, followed by the screening of the winning films. La Cinef Selection included 16 student films, chosen out of 1 528 entries coming from 378 film schools around the world.

Hebei University of Science and Technology, School of Film and Television, China